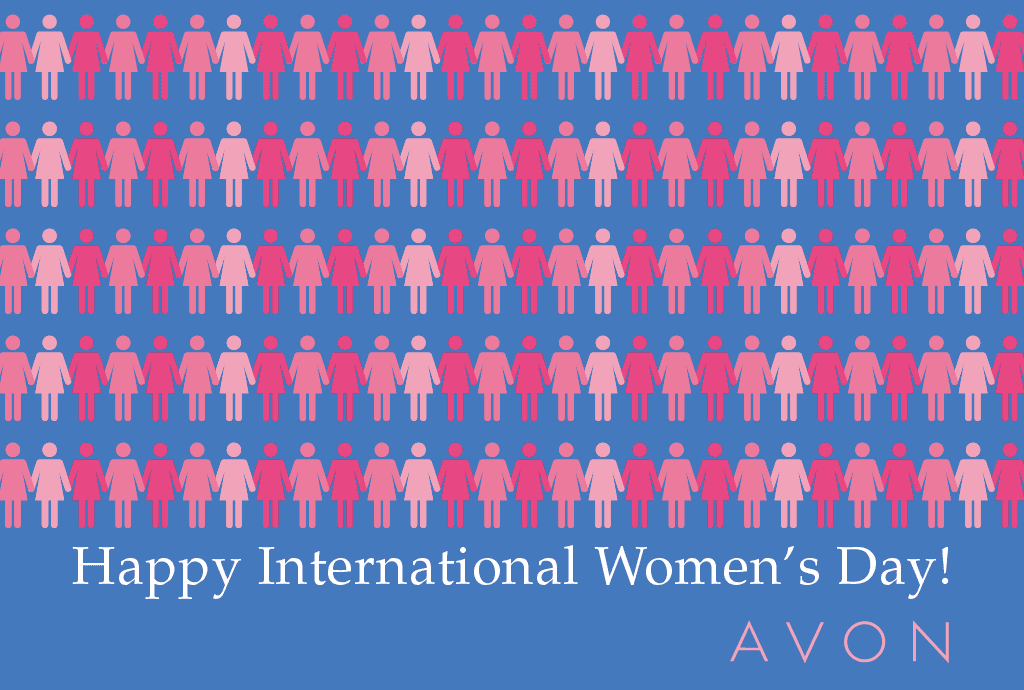 As an Avon Representative myself, today is a day that holds a special place in my heart.  All Avon representatives have the ability to empower women by offering the opportunity of our direct-selling model so they too can create their path to financial stability, personal enrichment and satisfaction of having something of their own – their own business.

Not only is Avon a sponsor of International Women’s Day but the company supports various programs such as the  Speak Out Against Domestic Violence campaign, the Avon Breast Cancer Crusade and the Avon Scholarship Program.

Recently Avon announced that $500,000 in grants would go towards supporting the safety and empowerment of women and families across the United States.  Avon has partnered with 32 non-profit organizations in the U.S. to help women who are victims of domestic violence have access to services that will help rebuild their lives.

For Avon education is important and they are committed to helping those who want to further their education. In fact, Avon Associates and Avon Representatives including  their children and grandchildren are encouraged to apply for the scholarships through the Avon Scholarship Program.  Since the inception of the program over $8 million has been awarded to nearly 3400 recipients.

Considering Avon as a career?  Avon can be a means of great change but are you ready to take a leap of faith?

I’d like to extend an invitation to you today in lieu of International Women’s Day to try Avon.  Additional income will help you in reaching your financial goals.  Think of how your life will be different a year from now or 5 years from now if you bring in extra dollars each month because of one decision you made today.  Don’t be afraid just #BeBoldForChange. 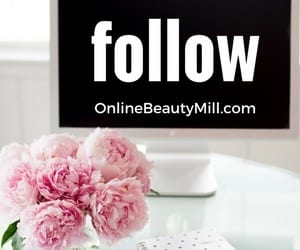 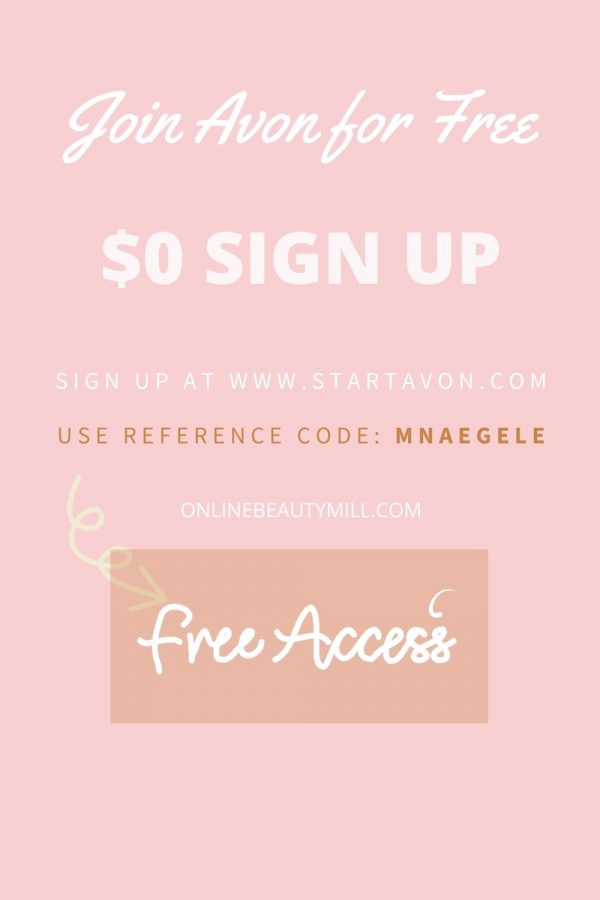 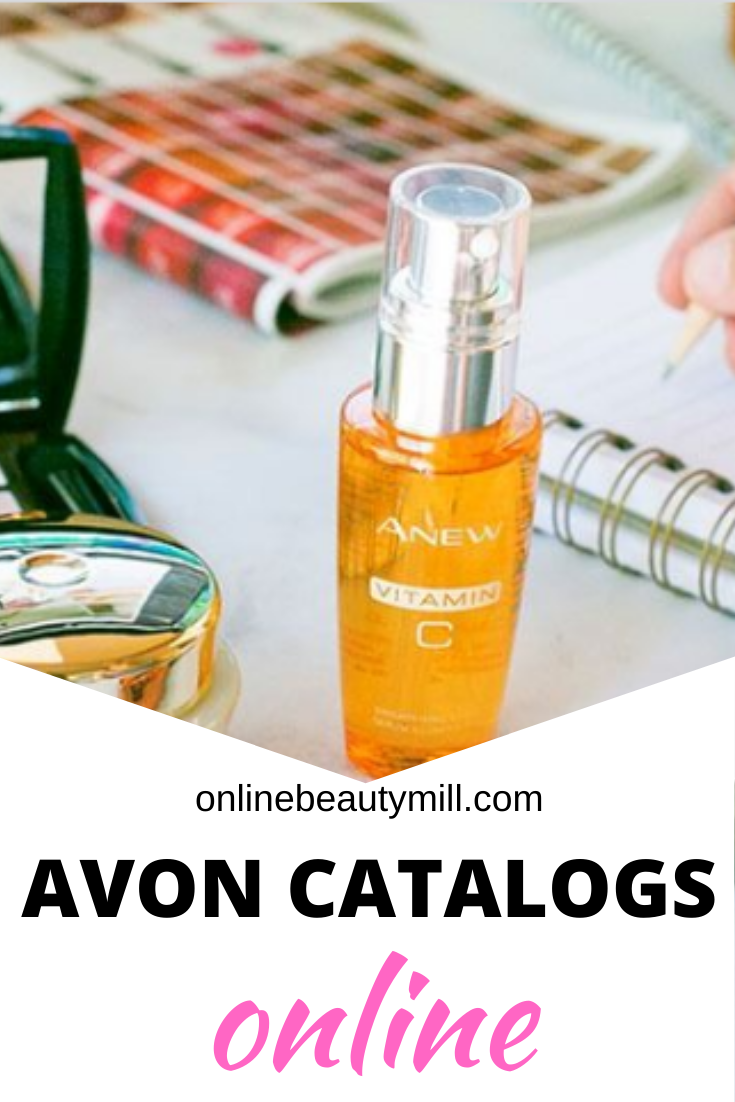 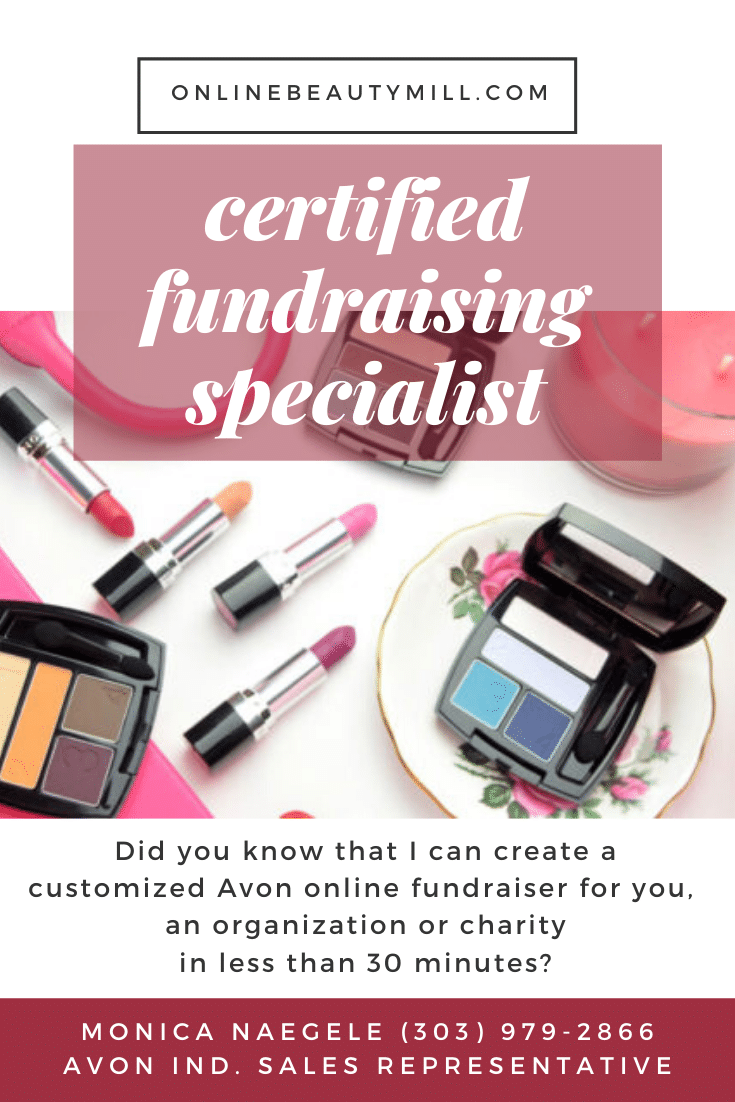 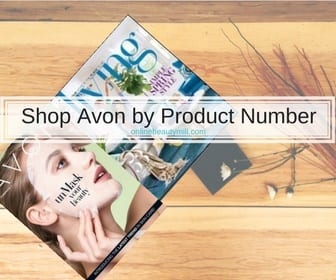